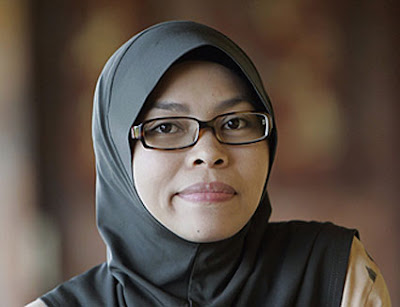 PETALING JAYA: The caning sentence imposed by the Kuantan Syariah High Court on former part-time model Kartika Sari Dewi Shukarnor has been commuted to community service on the orders of the Sultan of Pahang.

Her father Shukarnor Abdul Mutalib said she received a letter on the matter from the Pahang State Islamic and Ma­­lay Culture Coun­­cil yesterday.

The Syariah High Court had on July 20 last year ordered Kartika to be caned six times and fined RM5,000 after she was caught consuming alcohol at a hotel in Cherating on July 11, 2008.


Relieved: Kartika telling journalists in Kuala Lumpur yesterday that she will follow the Sultan’s orders. – AFP

Kartika settled the fine and her case attracted international attention.

He said the letter stated that Kartika had to perform community service at the Tengku Ampuan Fatimah Children’s Home in Kuantan for three weeks beginning today.

“The council officers asked me to send my daughter in by 9am. They told me that they were not coming to pick her up,’’ Shukarnor said in a telephone interview from Sungei Siput.

Kartika had recently divorced her husband who is staying in Singapore.

The court’s order for Kartika to be caned had attracted international attention.

Tengku Abdullah said the decision was made over the last two weeks considering that it was Kartika’s first such offence, adding that the other ground was that a woman was involved.

Tengku Abdullah said the decision was the sole prerogative of Sultan Ahmad Shah as provided for under the Pahang Syariah Criminal Procedure Enactment 2002.

Kartika said she felt “tortured” while waiting to be caned and now feels the punishment should have been carried out.

“But I will follow the Sultan’s orders,” AP quoted her as saying.
Posted by Husaini at 2:12 PTG 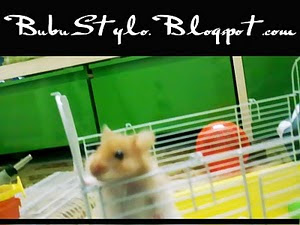